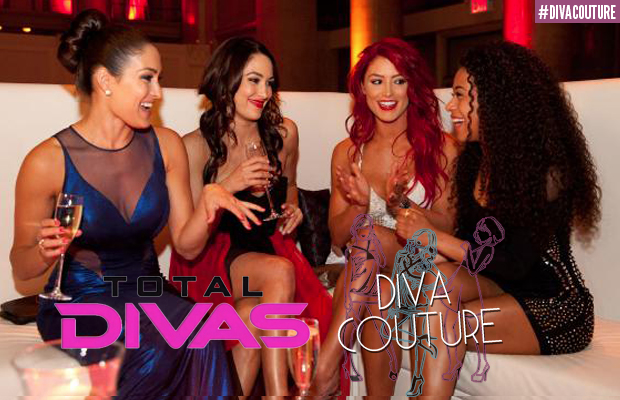 Last night, I felt like it was my birthday. A WWE Divas reality show, could there be anything better?! For a fan whose obsessed with reality shows and pro-wrestling, definitely not.

We certainly saw a lot of drama on the show that Erin, Chris and I discussed in the Total Divas Post Show but we also saw lots of fashion…and things that we were told were fashion.

This episode was focused around WrestleMania week, so you know the girls packed some of their most stunning outfits for the endless appearances they’d be doing. After heavy review of this episode (seriously, I watched it five times) I’ve compiled the hits and misses from the first episode of Total Divas.

Click the arrow below to see the episode’s first HIT.