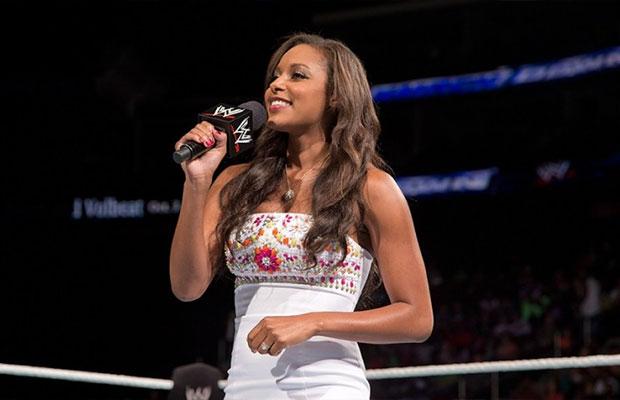 WWE announcer Eden confirmed on Twitter that she has officially parted ways with WWE.

(1/2) What I've been teasing for weeks: I've been offered a new opportunity outside of WWE!! So I've decided to part w/ WWE after tonight.

(2/2) https://t.co/3VTfckiGyX will continue! Check it out soon for updates on my new career life! ? Doing things my way! #RhodesStrong ??

The announcement comes just days after her husband Cody Rhodes was granted his release from the WWE. We wish nothing but the best of luck for Eden in her future endeavors outside of WWE.

Are you surprised Eden has left WWE? Will you miss her? How will this change the landscape for the announcers? Let us know your views in the comments below!