Last night in South London, the talented wrestlers at British Empire Wrestling showcased their skills at their anticipated event Empire Fights Back 5.

Diva Dirt has the jump on exclusive videos and photos, taken by Laura Mauro of Diva Dirt and DailyDDT, as well as the entire show card in order of appearance with results. Find the winners, notes, and media for each match below.

James was added as a last-minute replacement to an injured Kyle Ashmore. Walker retained the title.

During the match, Miles showed off her chopping skills. The sound will make you cringe.

The match clearly swayed one way, after Miles and Wilde completed stereo suplexes on the Pretty Little Killers.

Blackheart won by pinfall, after completing a top rope senton and yelling,”Lick my balls”. 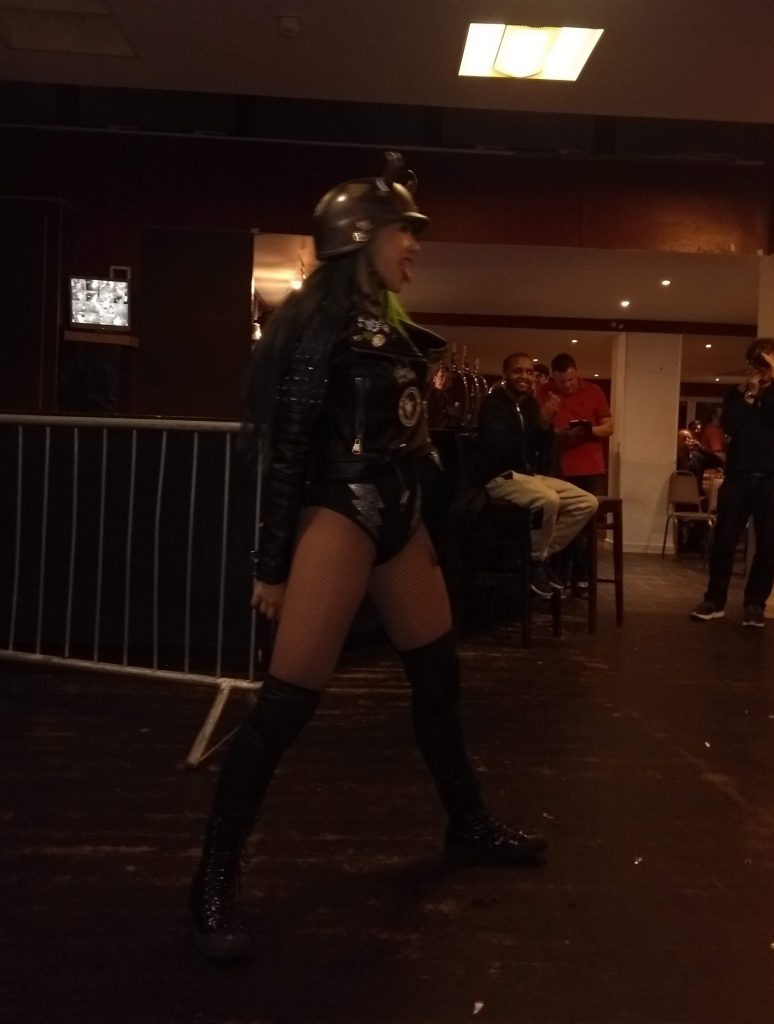 Regarded as one of the most passionate matches of the night, check out the footage of Phoenix dropping Blackheart with a spinebuster with killer elevation.

Jayde defeated Roxy, after Skye Smitson interfered with the match. Afterwards, Smitson cut a promo demanding a match with the Queen Bees at a future BEW show, and called out Sadie Gibbs, acting as a segue to the next match.

Sadie Gibbs vs. Skye Smitson in a Deeds Match

The match was originally billed as a four-way to include Maddison Miles and Alexxis Falcon. Miles was removed from the match to compete with Wilde, and Falcon was removed due to injury. Smitson won the match, and a contract for a match of her choosing over the next year.

Diva Dirt’s Laura Mauro regarded this match as “awesome”, and her favorite of the night, and it’s not hard to see why. Both women put everything they had in the ring, and Smitson didn’t hold back her badass ways. Even after Smitson had won, she made sure everyone knew who was boss. Perfect heel.

Despite Blaze’s on-point heel game, Shanna won this match. Just look at the flawless sequence of moves Shanna pulled out in order to beat Blaze.

Damien won this intense match after spitting a mouthful of red mist.

Spinelli retained the title, after the referee ruled the match a no-contest, ending abruptly after Kaige appeared to be legitimately injured. After the match, Spinelli carried Kaige on her back around the ring in a victory lap and show of good sportsmanship.

As the main event of the show, the women strutted their stuff, and defied gravity.

Be sure to visit BEW’s site for all of their shows and matches on demand. Return to Diva Dirt for more exclusives from Empire Fights Back 5, including one-on-one interviews.