A few more mainstay additions to the women’s roster in WWE 2K18 were announced today by IGN. The game is shaping up to include the current roster along with new up and coming NXT stars.

The announcement includes a newly revamped Alexa Bliss to reflect her “Blissfit”, “Five Feet of Fury” moniker, and an updated version of Carmella. Screenshots provided by IGN are below: 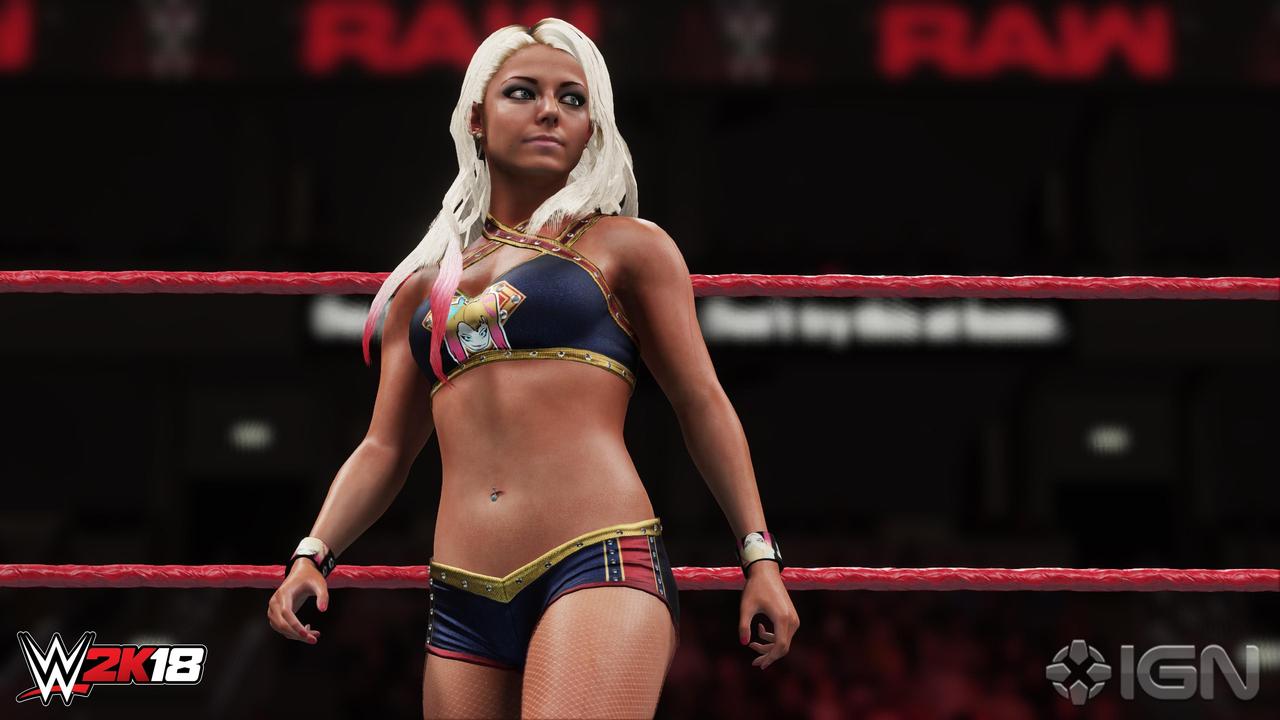 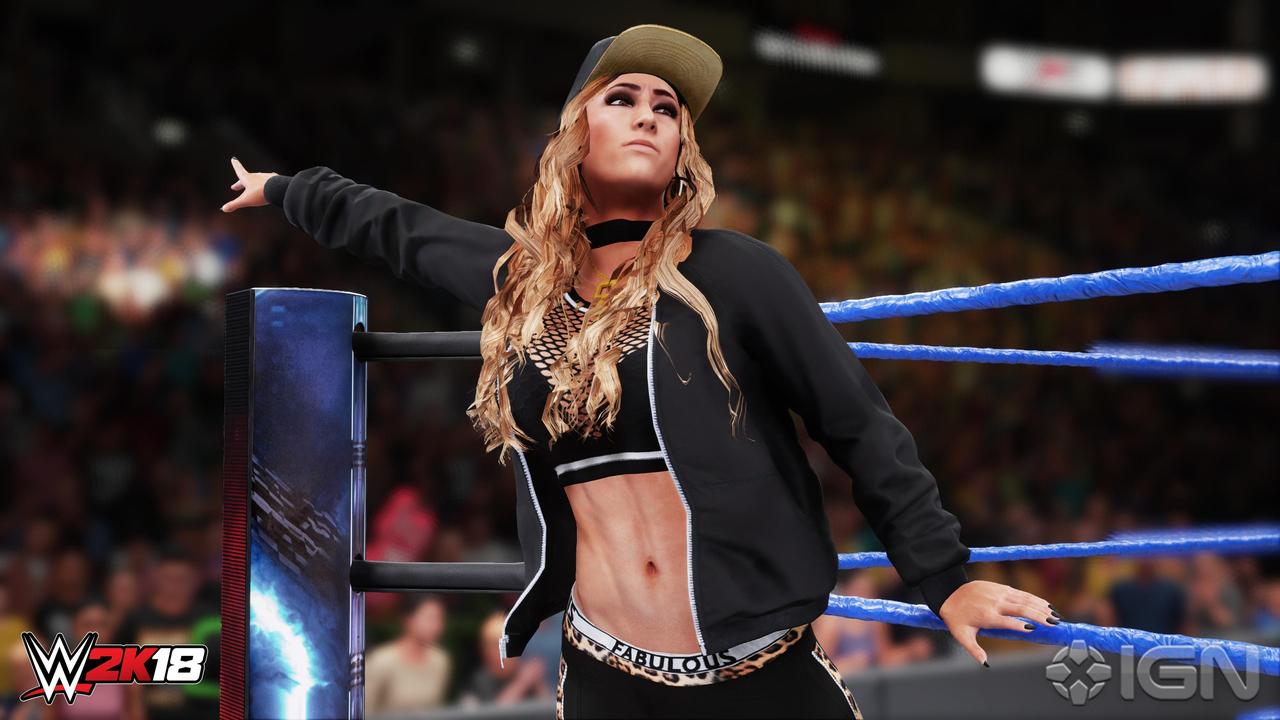 Other series mainstays include Jacqueline who was added last year, Nia Jax, and Dana Brooke.

For a list of previously announced names go here and here.

IGN will continue to reveal more features and wrestlers next week. So far WWE 2K18 has been showcased for its complete graphics overhaul and 2K Games is boasting several new features to the game including a new carry system that will allow players to pick up or drag their opponent and place them in a specific spot, create-a-match mode, a Road to Glory mode, and more.

What do you think of this roster so far? Who do you want to see make it into the game? Sound off in the comments below.