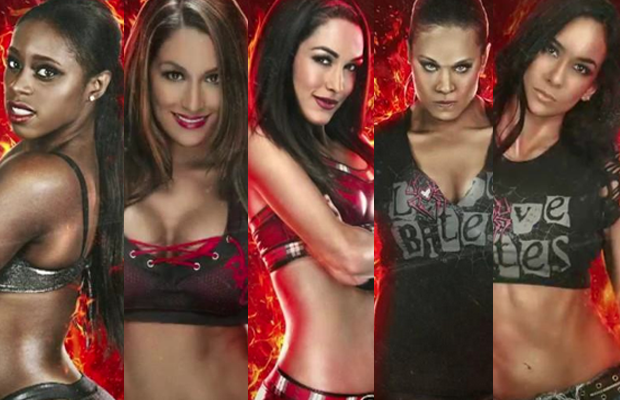 Today, in a live panel hosted by IGN, WWE and 2K Sports revealed part of the official roster for the upcoming WWE 2K15 video game.

No word yet on when the full roster will be revealed.

WWE 2K15 will be released in North America on October 28th and in Europe on October 31st. It will be available on PlayStation 3, PlayStation 4, Xbox 360 and Xbox One.

Are you happy with the roster so far?