Former TNA Knockout Talks Wanting to Work for the WWE 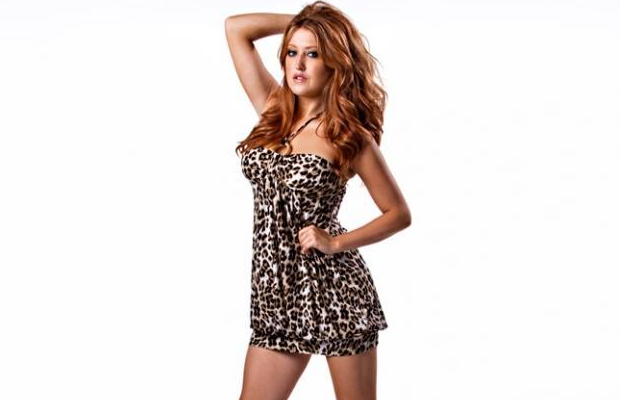 Former TNA Knockout and host SoCal Val recently spoke to the Miami Herald about her life in wrestling, talking candidly about her desire to work for the WWE.

Val, who lives in the Orlando area and regularly attends NXT events, told the Herald:

“I make no secret about that,” she said. “I don’t see TNA and WWE as this huge war. I think we all support each other. That’s been evident whether it has been Dixie [Carter] or Stephanie McMahon or whoever, I think it’s cool when people from both companies talk to each other. We’re all friends anyway. People jump back and forth all the time. WWE is something I watched and fell in love with since I was a kid. So of course that’s somewhere I want to be and learn from the best and spread my wings. As long as I’ve been in the business, I’m only 28. I feel like there is definitely a future in WWE.”

Val was released from her TNA contract last August after seven years with the company.

You can read the full interview on the Miami Herald.

Do you think there is a place for SoCal Val in the WWE?