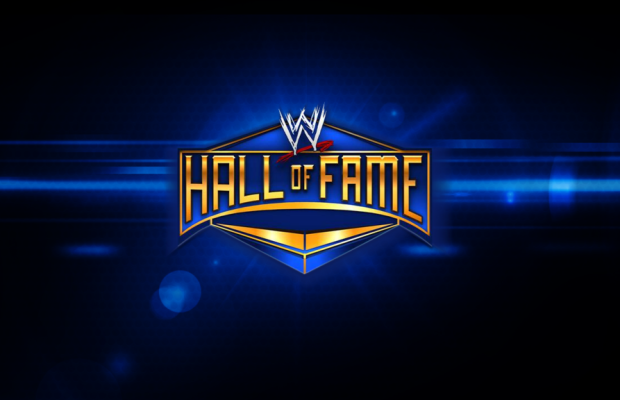 A new name has been added to the list of expected 2015 WWE Hall of Fame inductees.

According to F4WOnline (via Lords of Pain), former WWE Women’s Champion Alundra Blayze is expected to be announced for the 2015 class soon.

Blayze competed in the WWE as Alundra Blayze before moving to WCW, where she controversially dropped the Women’s Title belt in a trash can live on WCW Nitro.

If other expected names are announced, Alundra would join Randy Savage, Rikishi, Arnold Schwarzenegger, The Bushwhackers, Ray Stevens and Kevin Nash in the class of 2015.

Do you think Alundra should be the next woman in the Hall of Fame?