Gail Kim reveals she is not under contract with Impact Wrestling 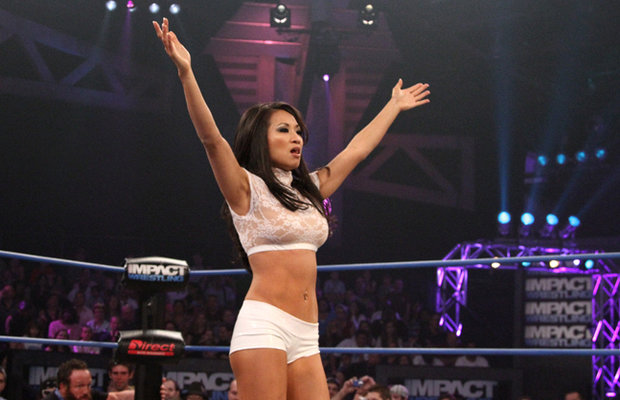 Six-time Knockouts Champion Gail Kim recently revealed via Twitter that she is currently not under contract with Impact Wrestling:

Not officially signed but always with impact. My home! I'll hopefully be on the return soon. Don't count me out. https://t.co/XSDtV28qZi

Despite this, the TNA Hall of Famer did assure fans to “not worry”:

Technically I'm not. No need to worry though. https://t.co/iQQFuTzt9v

Gail’s last televised match was back in October, where she took on Maria Kanellis in a No DQ match. Her last televised appearance was in January when she briefly ran into the ring to check on Jade after her Monsters Ball match against Rosemary.

What are your thoughts on this news? Do you miss watching Gail on Impact? Do you think she’ll return to television? Let us know in the comments below!