Is Strep Throat a Side Effect of Bitchiness? 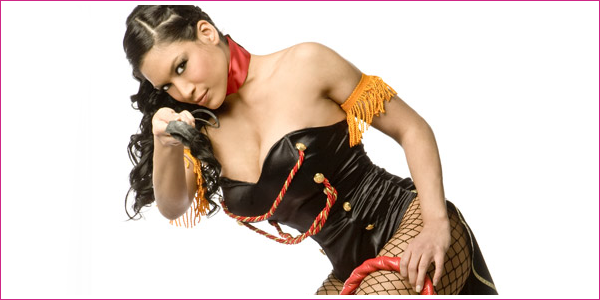 You’ve read the rumors that Melina is currently off the road due to heat she’s received for complaining about her move to SmackDown. Whether the “heat” rumors are true or not is still up for debate, but the real question is: Why hasn’t she debuted on SmackDown? Could things really be that bad that they keep their Women’s Champion off TV for several weeks? Well, according to the wrestling news sites, there may be another reason she hasn’t graced our television sets just yet:

WWE Women’s champion Melina has been off the road due to a bout with strep throat.

So which is it – uncontrollable bitchiness or a medical condition? I’d like to think the latter, but who knows – if Melina has complained half as much as the rumors suggest, she must have developed quite the sore throat.