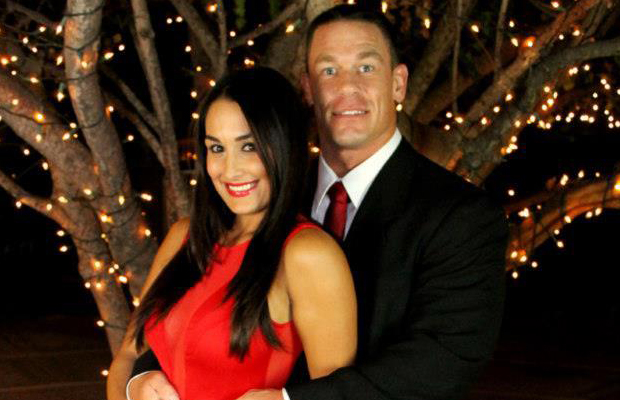 As we reported earlier, John Cena will be appearing in episodes of Total Divas alongside girlfriend Nikki Bella.

It looks like E! has just filmed some more footage for the show, and Cena’s family may be involved! John tweeted:

Thanks again to @ENews @eonline for spending time with my family and a very #specialsomeone does this make me a #totaldiva ?

It looks like Nikki made a visit to Casa de Cena. I’m sure fans of the WWE Champion will be tuning in to that episode to see how Nikki handles herself.