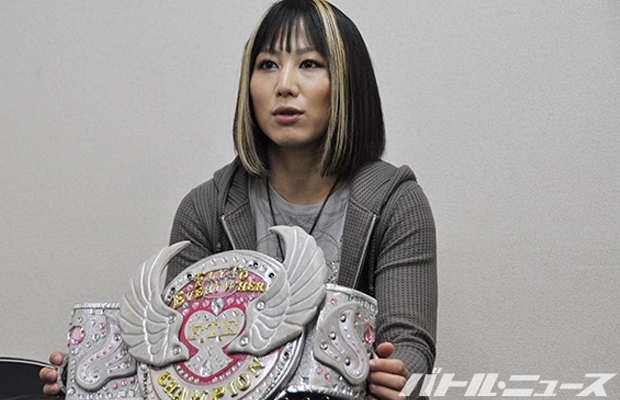 Hello! My name is Kevin Wilson, and I have been a fan of Japanese wrestling for over a decade. During that time I have slowly started watching more and more women’s wrestling in Japan (better known as Joshi) and that is now my primary interest. I hope through this column I can help spread some information about Joshi as there are a lot of awesome matches and wrestlers in Japan that I think fans in the US would love as well. Any feedback is appreciated! 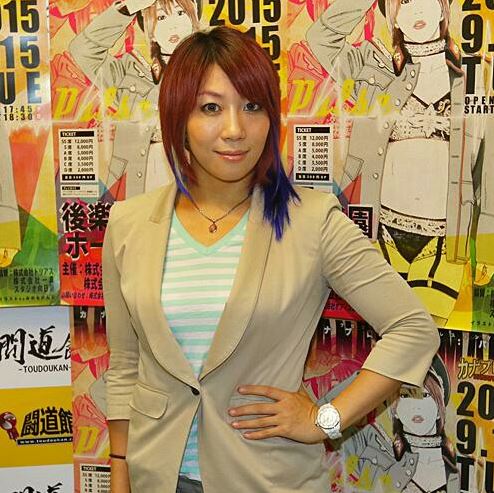 The biggest news coming out of Japan last week is that Kana announced an upcoming hiatus from wrestling. Kana has wrestled in the United States many times for SHIMMER, as she was a regular in the promotion from 2012 to 2014. In Japan, Kana is one of the most popular Freelancers and wrestles for Pro Wrestling WAVE and REINA as well as produces her own shows. Her last event before her hiatus will take place on September 15th.  She has not announced the reason for her hiatus or how long it will last, but did insist that she is not retiring from professional wrestling. (Source) 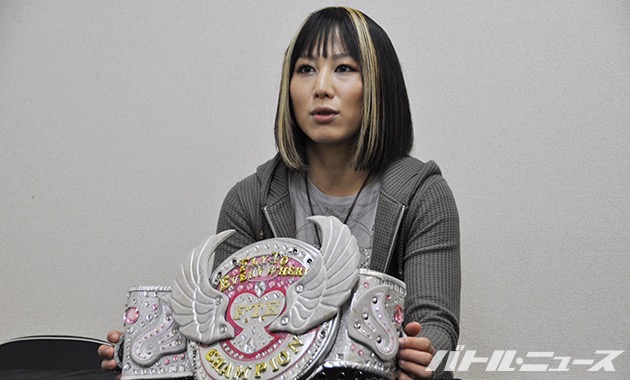 Unlike Kana, Mio Shirai has announced she is retiring and will end her career at the end of the year due to a lingering neck injury. Mio Shirai is the sister of Io Shirai, whom I will talk about more in a minute. While winding down, Mio continues to be one of the most successful wrestlers in Japan as she currently holds four titles in four different promotions. (Source)

While she will be sorely missed, hopefully she will enjoy her retirement and we will certainly enjoy watching her over the next few months. 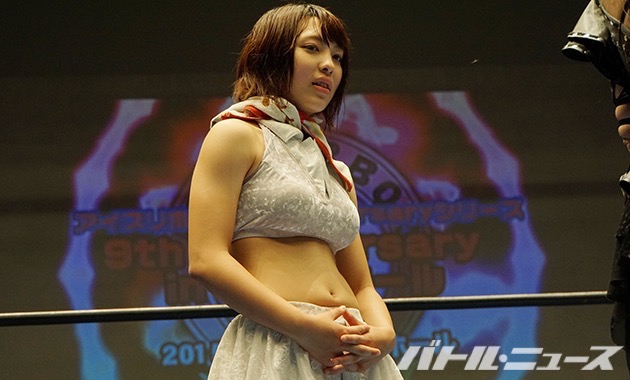 In some not happy news, Ice Ribbon wrestler Yuuka was taken to the hospital on July 15th after having severe head pain and was diagnosed with a brain hemorrhage and cervical spine contusion. Further tests are being done but she is out indefinitely. Yuuka is only 17 years old and debuted in Ice Ribbon in late 2013. Yuuka is a pleasure to watch and we all hope that she is able to make a full recovery. (Source)

World Wonder Ring Stardom (usually shortened to just “Stardom”) has two big events coming up in the next week. Stardom uses a lot of American wrestlers, as Cheerleader Melissa acts as the Stardom USA Branch President. This means on just about every Stardom card there are a number of American wrestlers participating as well. Their next event is on July 19th with the following lineup:

And their second show is on July 26th, featuring a rematch of the great Hojo vs. Satomura match from a month ago:

If you missed the previous Hojo vs. Satomura match, I highly recommend checking it out as it is fantastic in just about every way.

Pro Wrestling WAVE also has a big show coming up this week.  They have a round robin tournament every year, and the semifinals as well as the finals take place on July 20th.  Here are the main matches from the card:

Io Shirai is probably the best female wrestler that most fans in the United States are not familiar with.  She is both successful and beautiful: 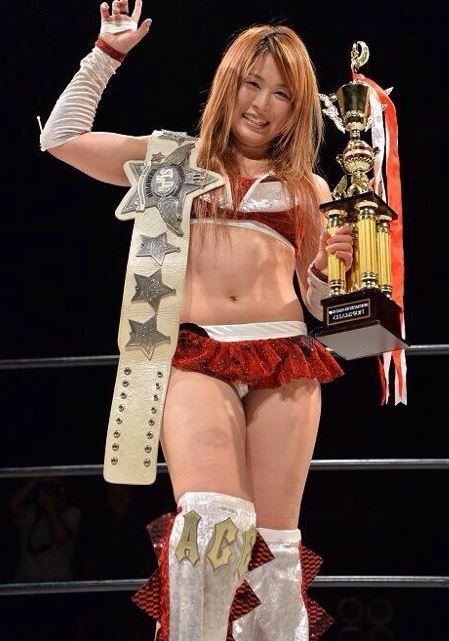 And also has awesome moves:

Io Shirai is currently one of the biggest stars in Stardom as she holds two titles there. Wrestlers in Japan start so young, even though she is only 25 years old she has been wrestling professionally for over eight years. Shirai has never wrestled in the United States, which is hopefully a situation that will be rectified at some point in the near future.

Next week we will look at the results from the Stardom events, see how the Catch THE Wave Tournament ended, and highlight Stardom superstar Kairi Hojo! Also as this is a new column here at Diva Dirt, if there is more information from women’s wrestling in Japan you want to hear about, let us know!