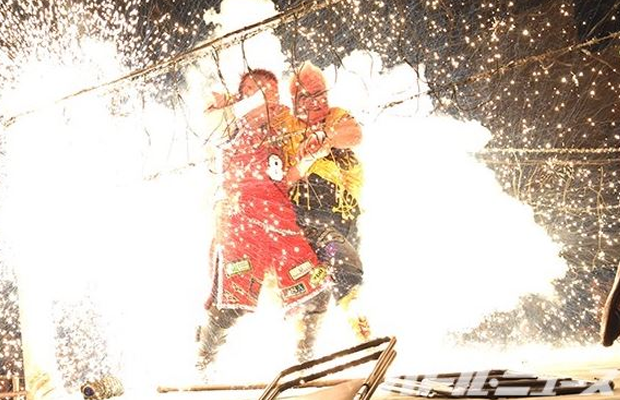 Welcome back to another edition of the Joshi Roundup! We are back with results and news from Japan, as well as a closer look at legend Dump Matsumoto! 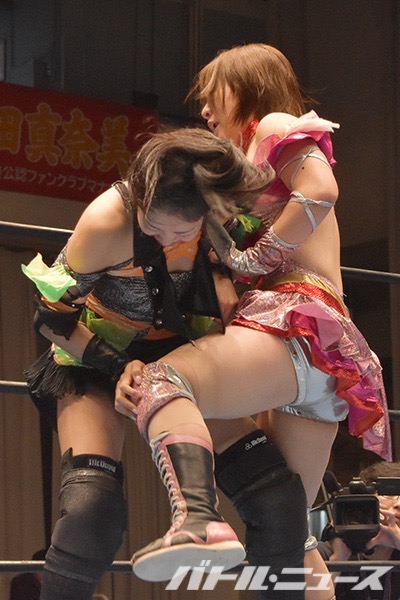 Ice Ribbon continues to battle injuries, as not only has Aoi Kizuki not recovered from her knee injury, but Akane Fujita is now out as well with a rib fracture. On top of that, Makoto will be wrestling outside of the promotion this month so the roster has thinned out a bit until the three of them return. (Source)

Now that Kana has left for WWE, her young trainee Konami has been left to fend for herself, but so far she is having success. Konami debuted earlier this year and has already shown a lot of promise for someone so new to the business. REINA has become her main home since Kana’s departure, which is led by Kana’s frenemy Syuri. Hopefully Syuri will continue looking after young Konami as she advances in her training. (Source)

We have a bit of catching up to do so let’s get right into it. Before their events in the US last weekend, Stardom had one last big show in Japan on October 11th. Here were the main results:

Ice Ribbon also had a big event last week, as Tsukasa Fujimoto battled Neko Nitta on October 18th. Nitta is retiring soon, so this was billed as he last big match in front of her local crowd. Here are the main results from the show:

Finally in JWP, Kayoko Haruyama is also having her ‘retirement road’ matches and main evented the show on October 20th. It isn’t unusual in Joshi for a wrestler to announce their retirement date well in advance, and then for several months have a retirement tour of sorts against the stars in different promotions. Here are the results from the show:

WAVE has the biggest upcoming event, with the end of the tournament to crown the new Tag Team Champions on October 30th. Here is the card: 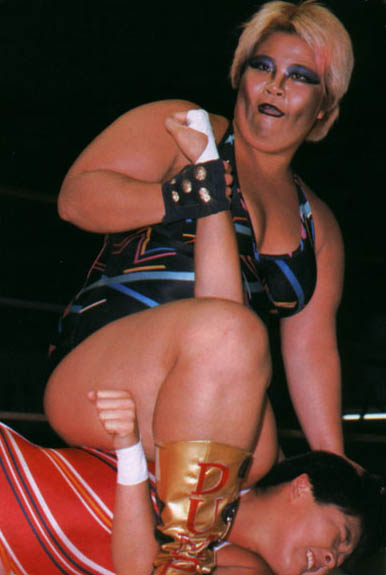 Dump Matsumuto is a name that many old fans of Joshi already know from her battles in AJW back in the day. What they may not realize is that she is just as crazy and dangerous now as she was back then.

Matsumoto is no spring chicken, as she turns 55 years old next month. In fact she already retired once, back in 1988, as it is not uncommon for Joshi wrestlers to retire when still in their primes. She couldn’t stay away however, as she officially came back out of retirement in 1998. Since that time she has terrorized wrestlers in a variety of promotions, including JWP, Osaka Pro, Diana, HUSTLE, WAVE, and a number of ‘produced’ events. Recently she has been wrestling in Atushi Onita’s Super Fireworks promotion, where she teamed with TARU to challenge for the Super Fireworks Tag Team Championship. Never one to take it easy, these matches include explosive barbed wire: 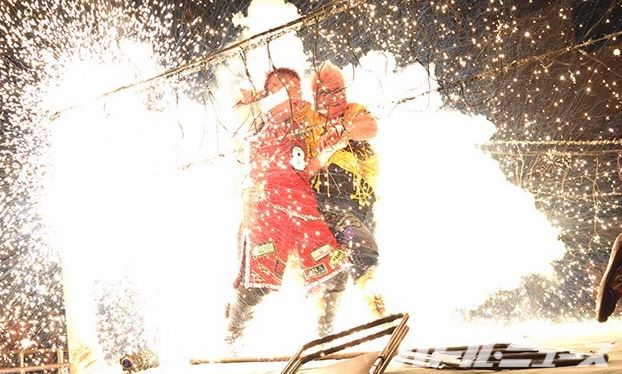 Still as dangerous as ever, Dump Matsumoto shows that age is just a number as she continues to wreck carnage and leave a bloody trail wherever she goes.

Next week (unless I get really busy, in which case, two weeks!) I will be back with more news and results. If you have any suggestions for the column, let us know! Also if you have any Joshi questions feel free to hit me up on Twitter, I can be found at @purocentral. And finally, I have opened a new store where I sell Joshi-related items (all 100% authentic, no copies or fakes) that I purchase directly from Japan. So if you are looking for some Joshi memorabilia, check out purocentralshop.com!