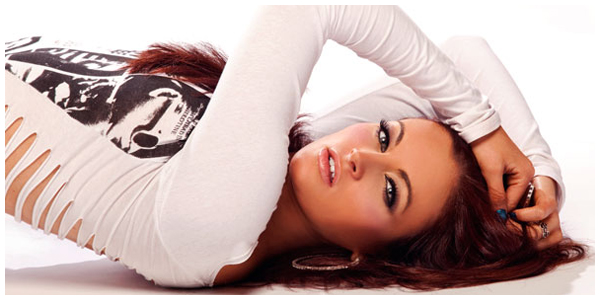 Kanellis has been with the company since 2004 and won the Slammy Award for Diva of the Year last December.

Maria has already filmed a skit for NBC’s The Celebrity Apprentice being billed as a WWE Diva. The show is due to premiere next month.

Maria’s release is also ill-timed as the Diva celebrated her 28th birthday yesterday. Her debut EP ‘Sevin Sins’ is due for release on April 13th.

To say I am shocked would be an understatement. Maria was undoubtedly one of the most popular Divas during her time with the company and continues to be despite her limited in-ring skills. It just begs the question that if a Diva as popular as Maria can be let go, what about some of the other girls on the roster? It’s not nice to see anyone lose their job but I’m extremely surprised that she’d be let go over Tiffany or Rosa Mendes. We all know WWE has been unhappy about Mickie’s music career but haven’t heard a peep about their thoughts on Maria’s. Is this their reaction? Or perhaps the release was requested?

We haven’t always been easy on Maria here at Diva Dirt but she’s become a friend of the site in recent months and we’re certainly sad to see her journey come to an end. Good luck, Maria.