Matt and Reby Hardy reveal gender of their baby 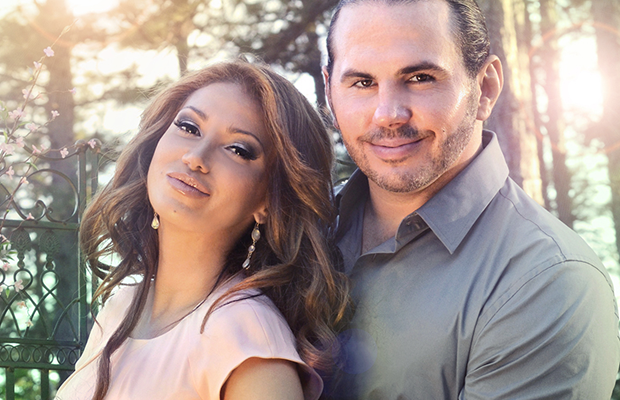 Caving in on his “broken brilliance”, ‘Broken’ Matt Hardy foresaw a vision in which a volcano eruption would reveal the gender of their baby.

When the volcano exploded, blue smoke emerged, thus revealing that the couple will welcome a second baby boy to their family in 2017!

Watch the gender reveal below:

Reby announced her pregnancy during the conclusion of TNA’s Total Nonstop Deletion episode of Impact. She gave birth to the couple’s first son “King Maxel” in 2015.

The proud parents took to Twitter to share how delightful they are in knowing that the next generation of a Hardy Tag Team are on their way:

Thx for all the congrats. I would have been happy either way, of course, but we are super pumped. Lots of smiles looking thru my mentions ??