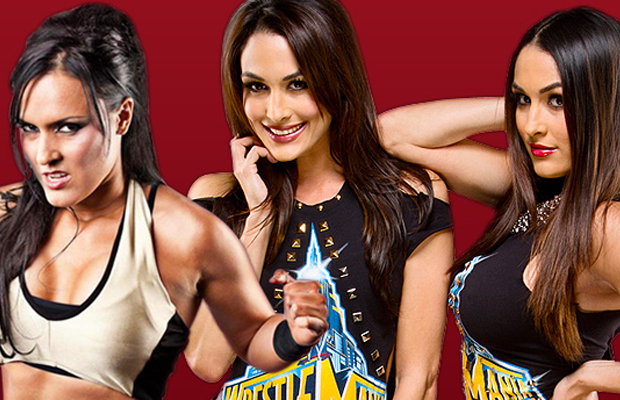 MensHealth.com has compiled a list of who they believe to be wrestling’s hottest women, including an interesting mix of women from the WWE, TNA and the indies.

For the Knockouts, Gail Kim and Taryn Terrell make the list. Gail is noted for (apparently) being the only woman on the list with a college degree, while Taryn’s stuntwoman credentials earn a mention.

Diva Dirt’s own Cheerleader Melissa and former TNA Knockout Rosita are the list’s indy wrestlers. The site notes that Melissa has been wrestling since age 17, while Rosita is noted for her philanthropy in aiding those affected by the September 11th attacks.

Do you agree with their picks?