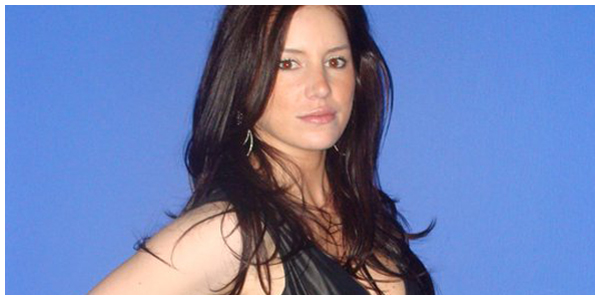 I’m told that Janjic was born in Bosnia but raised in Australia. She can speak three languages and has two degrees including Law.

As well as training under Lance Storm, she has competed for Prairie Wrestling Alliance in Canada along with Tenille. PWA’s alumni boasts current WWE Diva and former Divas Champion, Natalya.

Thanks to Mike for his help. 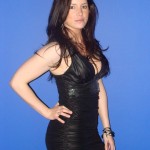