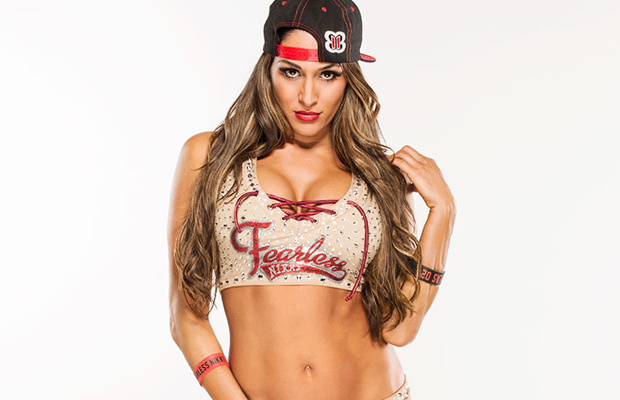 Nikki Bella is No. 1 in the #PWIFemale50! Listen to her reaction on the @OfficialPWI Podcast at https://t.co/Ip3ocrA39F and iTunes Store.

She made a huge leap this year, jumping from the #24 spot on last year‘s list, which was topped by Paige.

In the podcast, PWI explained their choice in depth and revealed the rest of the top five:

The rest of the list will be revealed when PWI’s 2015 Female 50 issue is published digitally tomorrow, November 5th. This issue will also be available in print in early December.