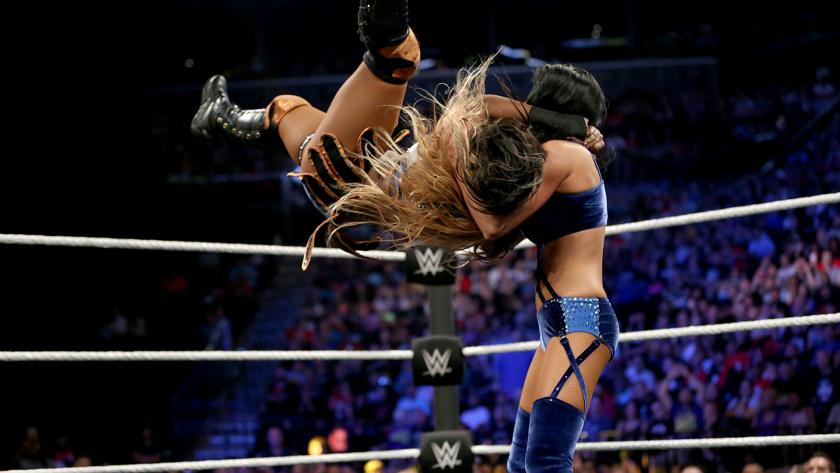 NXT Takeover Brooklyn 2 was a night where fans saw the landscape of the brand’s direction shift in a way like never before, specifically within the coveted Women’s Division.

After much hype, Ember Moon‘s debut was a successful one as she defeated Billie Kay in a thriller that saw her famous O-Face stunner debut for the three count.

After a captivating round of slaps, kicks and yelling, Asuka successfully defended the NXT Women’s Championship, pinning Bayley. Afterwards, the two would embrace and the NXT Universe would give Bayley a standing ovation for her efforts in what some would assume could be her final appearance at NXT.

Did you enjoy NXT Takeover Brooklyn 2? Where do you think the women’s division is headed? Is Bayley be headed to Raw or SmackDown Live? Sound off in the comments!