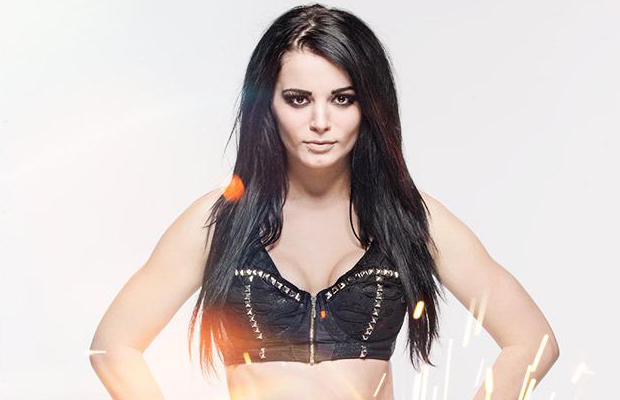 Paige recently spoke with TalkSPORT’s Gorilla Position about a variety of topics to promote her upcoming match at WrestleMania 31.

In addition to her Mania match, she discussed a hypothetical match with Stephanie McMahon, speculating the type of match she’d want:

“I would definitely want to do some kind of extreme match, because girls don’t get to do it. I would love to have a match with Stephanie McMahon. And any kind of extreme rules match, even if it just falls count anywhere.”

The former Divas Champion was also asked about her dream matches, bestowing one of them on former NXT friend/foe Emma:

“Bull Nakano is another one of my favourite wrestlers of all time, she’s incredible. Alundra Blayze, too – and I always thought Michelle McCool was an incredible talent, too. And Mickie James… I have a lot of people I’d like to wrestle! But if we had to do it now, I would say I would want to go up against Emma, in an extreme rules match at Madison Square Garden in New York. We were there recently and it is such an incredible venue.”

You can listen to the full interview TalkSPORT.com.

Do you think a Paige/Emma feud could headline the Divas division?