Photos: Divas Compete on the WWE’s Tour of Europe 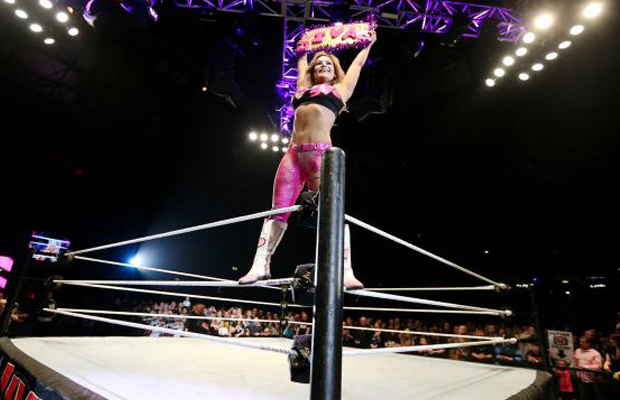 Starting last week and continuing into next weekend the WWE will be touring Europe, putting on live events for the international audience.

For the tour, the roster has been split into Raw and SmackDown brands, embarking on separate shows. Aksana, Natalya and Summer Rae are appearing for the Raw brand, while AJ Lee and Brie Bella are representing SmackDown.

In Glasgow, Brie defeated AJ in a non-title match, while Natalya defeated Aksana in Belfast, Dublin, Birmingham and Brussels.

Check out a few photos from the shows below and see the full galleries on WWE.com.

The tour wraps up on Saturday with shows in Vienna, Austria and Minehead, England.