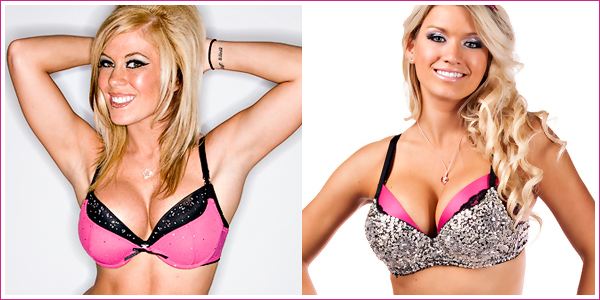 The Beautiful People’s Madison Rayne is supposedly receiving great reviews from TNA’s road agents, with the feeling that she is improving rapidly — moreso than any other Knockout, reports the Wrestling Observer.

On the other hand, they are not too fond of Lacey Von Erich.

It’s definitely nice to see Madison getting the recognition she deserves, she is verging on becoming a breakout star for TNA’s Knockouts division. Rayne is recognised in the category for ‘Best Newcomer’ in Diva Dirt‘s Year-End Awards. The agents’ response to Von Erich however, is hardly shocking.enter>