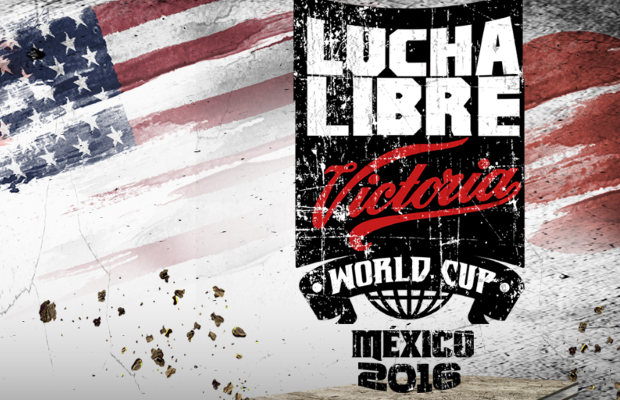 During the semi-final elimination round, Team Mexico squared off against Team USA while Team Canada took on Team Japan.

Under a ten minute time limit match, Team Mexico’s Apache family dynasty (Mary Apache, Faby Apache and former step-mother Lady Apache) claimed victory over Team USA’s Santana Garrett, Sienna and Cheerleader Melissa. Team USA tried to pull some advantage by making the most of the number games to fend against their lucha libre style opponents throughout the match. In the end, it was an arm drag from the top rope from a quick thinking Lady Apache to Cheerleader Melissa that would give the luchadoras a spot to Sunday’s final round.

In the second female semi-final match of the night, Reinas de Reinas Champion Taya played the leader role for Team Canada consisting of teammates Allie and KC Spinelli. Japanese legend Aja Kong took on the same leading role for Team Japan with her teammates Sumire Natsu and Yuki Miyakazi. Team Canada started off strong, managing to maintain control for most of the match with constant tags among each other. However, all that changed when Aja Kong was tagged in and entered the match. After avoiding a moonsault from KC, Aja took advantage and put KC down for the three count with a brain buster.

Team Mexico and Team Japan square off in the finals on Sunday June 5th. In addition, the eliminated Team USA and Team Canada will compete against one another for the third place ribbon.

Who do you think will win this year’s Lucha Libre World Cup?