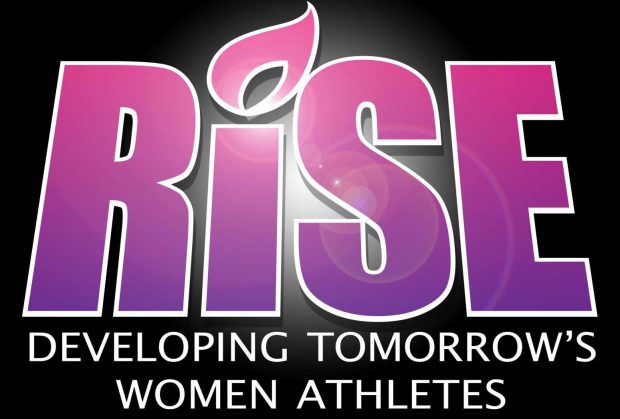 RISE, a new promotion from former SHIMMER ring announcer Kevin Harvey, is looking for the next internet darling to be a part of the promotion’s first event: RISE 1-IGNITE.

The promotion announced that “Derby Doll” Layne Rosario, “The Duchess” Ayzali and Gemma Cross are participating in their World Class Development Seminar on November 10. That also means they are also in the potential talent pool for the card for RISE’s premiere event. Those who are willing to participate have until September 10 to submit their promos for #YG2. Then, on September 11th, voting will be made available on the official RISE website. Voting will run until October 1 at midnight.

“In wrestling, to evolve, you have to get out of your comfort zone. It has been said, ‘If you always do what you’ve always done, you’ll always get what you’ve always got,’” Kevin Harvey says in his hype piece. “The ability to carry a promo or vignette is a hard thing to master, and these ladies were the first to take steps through training and feedback offered by RISE and shatter the glass ceilings of their former comfort zones!”

It is a major opportunity for young women’s wrestlers to make themselves known in one of women’s wrestling’s classic venue, the famed Berwyn Eagles Club in Chicago.