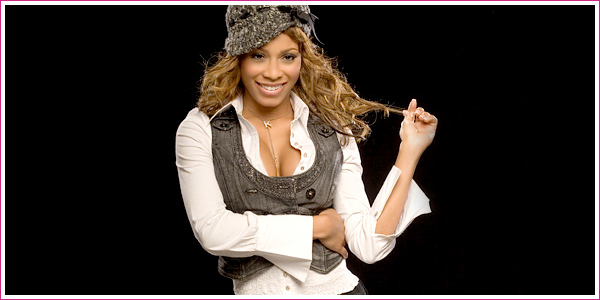 Since leaving the WWE, former SmackDown Diva and interviewer Kristal Marshall has been making regular rounds in fitness competitions. Recently, Kristal took part in the 2009 Arnold Amateur NPC Bikini Championship. Out of a huge selection of fitness models, Kristal placed second. For someone who just had a baby with former WWE Superstar Bobby Lashley, this must really be a great achievement for the Diva.

Though she really never had the opportunity to showcase her wrestling talents, Kristal was a great addition to the Divas roster, in my opinion, and given the chance to shine, I think Kristal would’ve made a great wrestler; she clearly is built for fitness and competition… and not even child birth slowed her down!