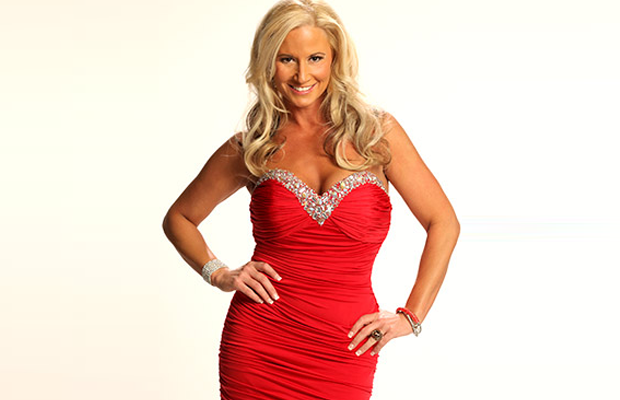 WWE Hall of Famer Sunny was arrested on DUI charges late last month, according to the Standard Speaker.

The Speaker states that Sunny – real name Tamara Sytch – was stopped by police in a Lehighton, Pennsylvania Walmart parking lot in the early morning of May 30th. Police took notice of her when she entered the exit and hit a curb. She failed a subsequent field sobriety testing and a blood test later showed she had a BAC of .253 percent.

Sytch was charged with two counts of DUI and two summary violations: one for suspended license and one for careless driving.