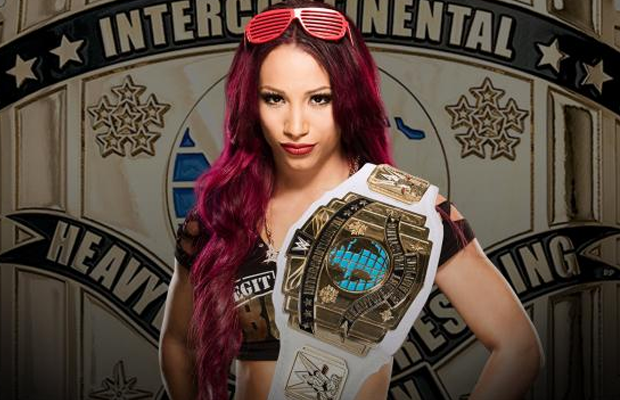 * WWE.com’s “bold predictions” for 2016 include a Diva winning a men’s championship, a Hall of Famer Diva returning to the ring and a woman joining the Wyatt Family. (WWE.com)

* Voting is now open for the first ever NXT Year-End Awards. (WWE.com)

* Cameron recently posted video of her training and professed her dedication to improving her craft. (Instagram)

* Becky Lynch, Charlotte and Sasha Banks’s Raw debut has made the WWE’s list of 2015’s most memorable debuts. (YouTube)

* In the latest episode of Eden’s Style, Eden gives fans a look at her personal wardrobe. (YouTube)

* Former Diva Maryse and her husband The Miz threw a New Year’s Eve party last night, which was attended by several Superstars and Divas. (Instagram)

* Paige and Lana are featured in part one of the WWE’s “8 Superstars and Diva You Love to Hate” video, promoting The Hateful Eight. (YouTube)