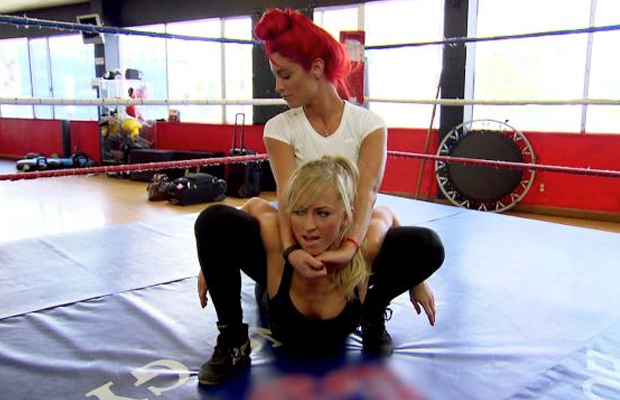 Total Divas continued its downward trend in the ratings this week, dropping to 0.75 million viewers for Sunday’s episode, according to The Futon Critic.

This is down from last week’s 0.965 million viewers, which itself was a series low.

As for what may have caused the drop in numbers, PWTorch has noted that a DVR mix-up did not list a new Total Divas episode on some viewers’ schedules.