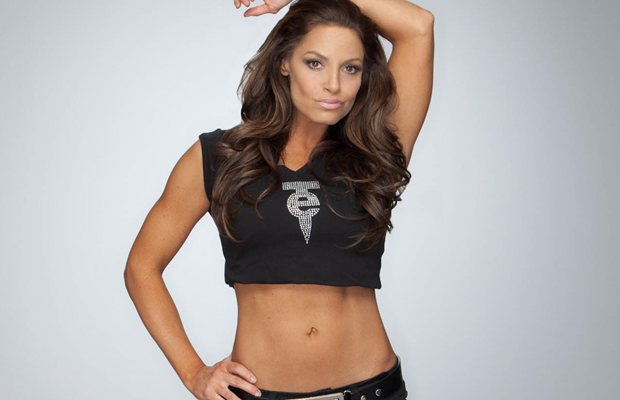 WWE Hall of Famer Trish Stratus has added her voice to the multitudes calling for the WWE to give greater opportunities to the Divas, writing out her thoughts in a post on her official website.

Trish connected her belief in the viability of the Divas division to the star power of Ronda Rousey, who she says, despite suffering her first loss, is a “game changer” for women in sports:

A lot of you have been asking my thoughts on Ronda Rousey – they haven’t changed… she’s still the best fighter in the world, she’s still a trailblazer, she’s still a game changer for not only female athletes of the ring, but for all female athletes, and she still will become champion again by coming back fiercer, stronger, hungrier, wiser #andStill

She congratulated Charlotte and Paige on appearing in Raw’s main event slot, seeing it as a stepping stone to a main event match at a WWE Pay-Per-View:

I’m just enjoying the fact that we are having conversations about women who are killing it in male dominated sports. And, to see it cross over to the squared circle like it did last night was incredibly smart timing on WWE’s part. A big congrats to Paige and Charlotte for earning their spot in the main event. A well-deserved accomplishment that they both proved to be ready for.

Next, it’s time for us to see ladies on the current roster get a main event spot on a PPV card – it’s clear they’re ready, and so are we. Besides, putting their top athletes into the main event spot is what WWE does, gender shouldn’t be a factor.

Trish closed out her post by advocating for equal treatment between male and female wrestlers, pointing out that the women work just as hard as the men:

Here’s to more kick assery in and out of the ring, and to more ladies fighting to show we deserve the same respect, recognition and opportunities as our male counterparts in the same industry. Lord knows we fight/work just as hard for it!