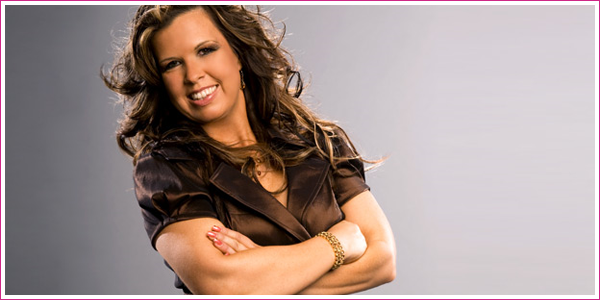 We reported last week that Vickie Guerrero would be making a return to the WWE, albeit a one-time thing for SmackDown’s 10th Anniversary special. However, reports from the show indicate that her return is actually a long-term one: she will be managing the man she calls her “new boyfriend”, new WWE Superstar Eric Escobar.

I’m actually quite shocked that she’s come back in this capacity, given the crappy circumstances in which she left the company back in June, as well as some of the ridiculous stunts they pulled on her over the years. Maybe that WWE paycheck was just too good to pass up?

What do you say–are you happy to see Vickie back, or do you think she’ll regret returning to the ‘E? Speak up in the comments.