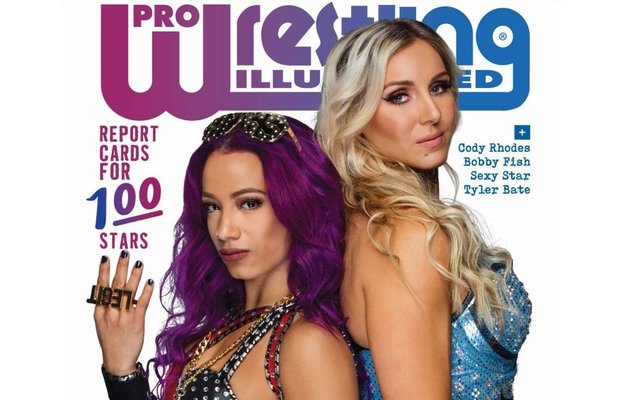 * Lita makes a return to the ring at an MCW Pro Wrestling show in an eight-person tag match. (SportsKeeda)

* WWE’s 2017 draft will be limited to a handful of picks the General Managers can make from their rival brand or NXT. Champions will be off limits. (CageSide Seats)

* WWE plans to begin their Women’s Tournament in May. (Squared Circle Sirens)

* CageSide Seat analysis which brand Asuka should join once called up to main roster. (CageSide Seats)

* Naomi continues weekly rehab session in the hopes of being cleared to compete at WrestleMania 33. (Twitter)

* WWE’s Backlash will be a SmackDown exclusive PPV. (CageSide Seats)

* WWE celebrates Women’s History month with a gallery of ‘Every Female Champion Ever’. (WWE.com)

* Vickie Guerrero who she thinks could induct her into the WWE Hall Of Fame, working with Vince McMahon and why she ultimately left WWE. (Wrestling INC)