WWE.com Catches Up with Molly Holly 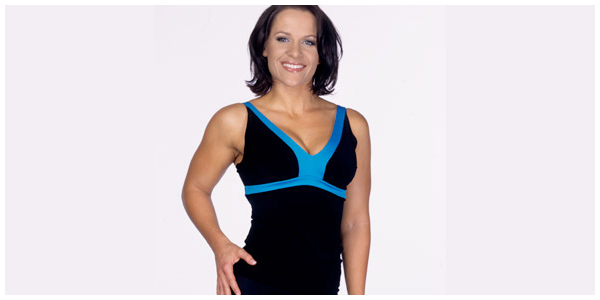 WWE.com has been going all nostalgic on us recently what with their catch-up with Ivory and adding Jazz and Stacy to the Alumni section. The fun times continue with an interview with former Women’s Champion, Molly Holly. Holly, who revealed last week that she doesn’t see herself inducted into the Hall of Fame, spoke to WWE for their ‘Where Are They Now?’ feature; it’s been about five years since Molly left WWE following WrestleMania 21.

Molly speaks on WWE’s original plan for her upon her debut as a Godfather ho:

“In my meeting with Jim Ross, he said a lot of the women start out with The Godfather,” Nora recalled. “I said to him, ‘Oh, sure, whatever works for you guys.’ But I was really hoping I would not be one of The Godfather’s ladies.”

Luckily for Nora, she was not paired with the over-the-top Superstar. Instead, she became Molly Holly, a spunky country bumpkin and cousin to the bickering team of Crash and Hardcore Holly.

“I really enjoyed being a Holly cousin,” Nora said. “Crash went out of his way to build my confidence. If I was nervous about something, he would assure me I could do it.”

Molly also discusses working in the women’s division under her new look as the short-haired brunette which saw her capture the Women’s Title twice:

“Wrestling Lita, Trish and Victoria was such a pleasure,” Greenwald said. “They are all so talented and I knew that whichever one of those girls I was wrestling that the fans would go away happy.”

Speaking on having her head shaved at WrestleMania XX, Molly says:

“They told me that there wasn’t going to be a Women’s Title Match,” Nora remembered. “So I figured I could either start slashing people’s tires or think of a way to get myself on the show.”