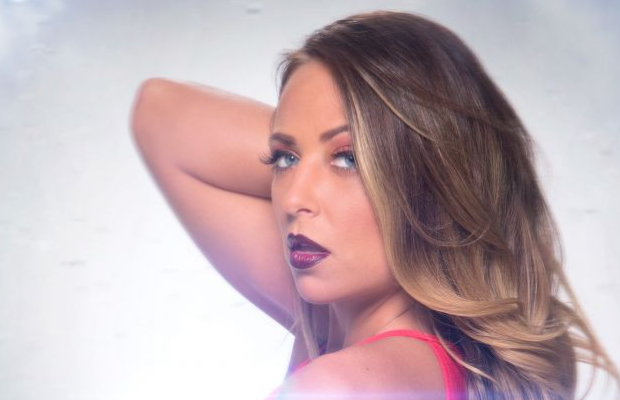 In a sad piece of news today, it looks like another female WWE superstar has joined Naomi, Nikki Bella and Tamina on the injured list.

Emma suffered a back injury at a live event yesterday evening, and will need to undergo surgery. WWE broke the news with a tweet:

WWE.com’s article further states: “WWE.com has learned that Emma suffered an injury during a WWE Live Event and will need to undergo surgery in order to correct the problem.

“Emma has a ruptured disc that will require her to have surgery,” explained WWE ringside physician Dr. Chris Robinson. “She came to us in a great deal of pain, which seemed to be increasing. She was then given an M.R.I., which revealed that further action would need to be taken. Unfortunately, the Superstar’s estimated recovery time cannot be determined until after her procedure is complete.””

Emma only recently returned to the main roster in March, competing at her second WrestleMania in April. Just last week, Emma’s feud with Becky Lynch transitioned into a new chapter thanks to the introduction of Dana Brooke. What the future holds for storyline now is unknown.

Stay tuned to Diva Dirt for more on this story. In the meantime, we hope Emma’s injury is not a serious one and send her our well wishes.