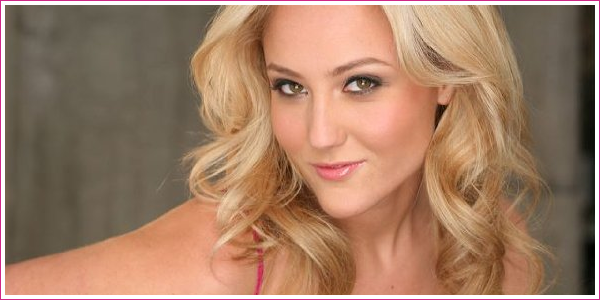 It appears as though the WWE may have already found a replacement for Lilian Garcia in 24 year old Lauren Mayhew. She debuted tonight with the SmackDown brand, so it appears as though they may hold off on her actually taking Lilian’s spot until she gets her sea legs. The similarities–blonde hair, musical background–certainly aren’t lost on me, so it’s not exactly a coincidence that she debuted the night after Lilian’s departure.

Lauren has a bit of acting experience as well, though I doubt “Frat Party” is going to be a competitor come Oscar season.. For more info on Lauren, check out her official website and IMDB profile.

EDIT: Want a taste of her singing abilities? Check out this video of her singing the national anthem for the NHL’s Tampa Bay Lightning, her hometown team. She’ll likely be doing it night after night, so it’s good to know she’s got a bit of experience doing it:

For more footage of her acting and singing experience, visit her YouTube page.