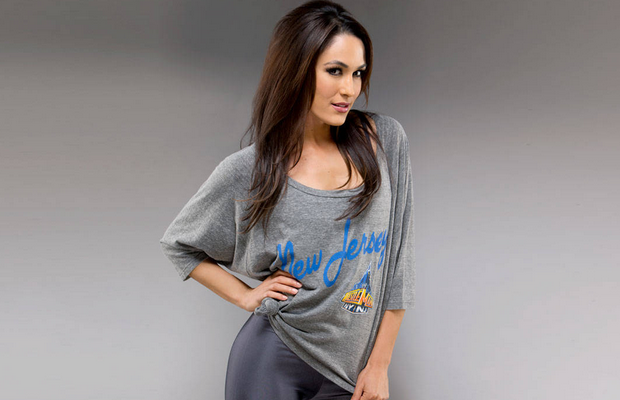 Are the WWE concerned that Brie Bella isn’t getting as over as they expected?

The Wrestling Observer Newsletter (via Lords of Pain) is reporting that the WWE “couldn’t understand why there wasn’t more sympathy” for Brie when she was defeated by Tamina Snuka on Raw and then attacked by her and Divas Champion AJ Lee.

The WWE were obviously expecting Brie to garner major fanfare due to her on-screen and off-screen relationship with one of the number one contenders to the WWE Title, Daniel Bryan.

However, Brie’s new push has only been going on for a few weeks and she is acting as a babyface for the first time in years, so do the audience just need more time to adjust to seeing Brie all bright and bubbly?

Regardless of the WWE’s rumored disappointment, this is not stopping them from giving Brie a push. In fact, reports suggest she could be involved in a match at the Hell in a Cell Pay-Per-View.

Do you think WWE are overreacting? What else could Brie add to her character to get the fans behind her?