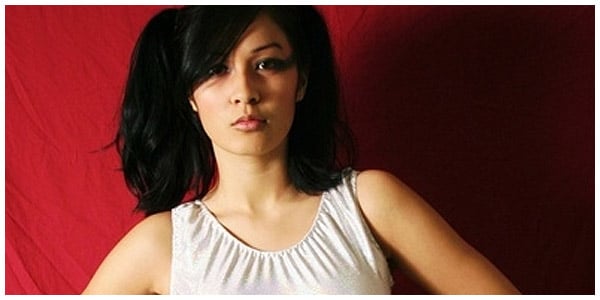 WWE has reportedly signed Asian-American wrestler, Su Yung to a developmental deal. The young wrestler is based in the Memphis, Tenesse area and wrestles for Memphis Wrestling, also secondary home to WWE Hall of Famer, Jerry ‘The King’ Lawler.

The report was posted on the website Wrestling News Center, complete with a quote from Yung. She reportedly said:

“I appreciate all my fans who supported me in the Mid-South area (and elsewhere) and I’m so excited about this new opportunity with the WWE.”

The report continues to say that Yung will continue on in Memphis until July when she’ll report to Florida Championship Wrestling.

Please note that this can’t be taken as 100% accurate and we are treating it strictly as a rumour. However, Su is very beautiful (as you can see above) and is in her early 20s which seems to be the trend in signing girls to developmental deals, so it seems plausible. Not to mention her connections with Jerry Lawler.

More information on Yung can be found here.