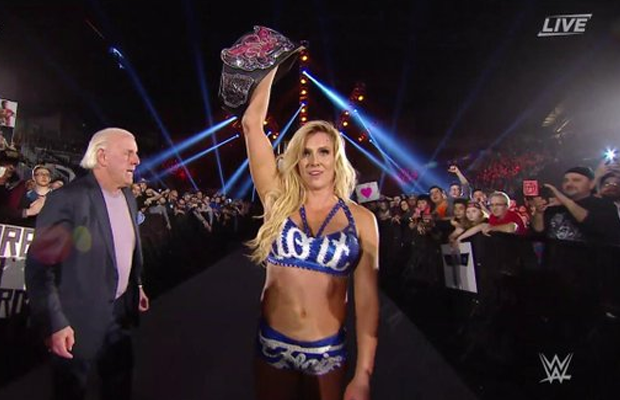 Tonight at WWE Roadblock, Divas Champion Charlotte encountered a WrestleMania roadblock of her own in the form of Natalya.

In a match that saw Charlotte come full circle from her NXT Women’s Title win over Natalya at the first NXT TakeOver, Charlotte again defeated her fellow legacy Diva, retaining the Divas Title thanks to a roll-up pin and leverage provided by the ropes.

The events that lead up to the finish called to mind the duo’s much-lauded TakeOver match, hard-hitting action and momentum shifts pushing both women to their limits. In the end, though, Charlotte emerged with an impressive win that could kick off a hot streak that would put her at an advantage over Becky Lynch and Sasha Banks come WrestleMania time.

What did you think of this match?