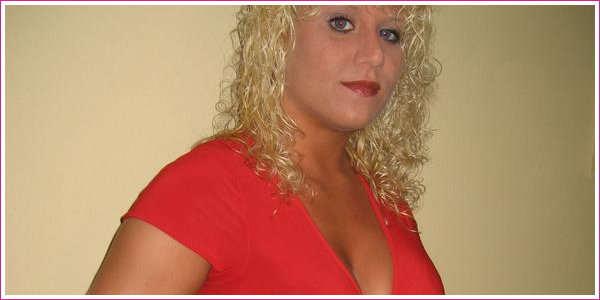 Amy has been wrestling since March 2008 under pro wrestling legend Harley Race, and according to Wrestling Observer, could wind up in FCW soon. Brother Joe Hennig is already in developmental.

The website also notes that Hennig is a ‘dead ringer’ for current Diva, Beth Phoenix and has mannerisms that are uncannily like her father.