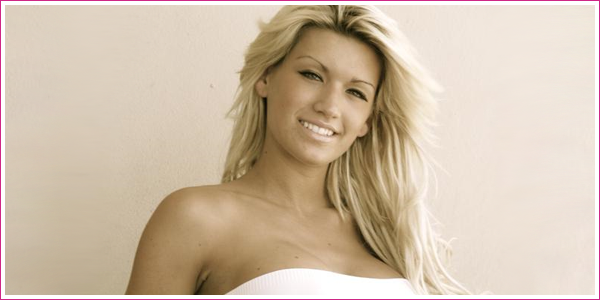 Looks like WWE is feeling a little generous. It appears that they’ve resigned former developmental diva and second generation wrestler, Lacey Von Erich. According to reports, Von Erich teamed with Angela Fong to beat Jenny Cash and Beverly in a tag match.

For those who don’t remember Lacey left WWE on less than good terms, so I’m surprised to see her back. My only gripe about the situation is that WWE has hired (or rehired in this case) yet another girl who they have to build from ground up. Lacey Von Erich might have wrestling in her blood, but she no Natalya. No offense to Alicia Fox, Kelly Kelly and the numerous other divas signed through less conventional means, but why not hire someone who is ALREADY well versed in the ring. There are plenty of girls on the indies who have both the looks AND talent to make it in WWE. Alas, that’s another post for another time.

The biggest shocker about this news however, is that Lacey gave up the bright lights of Wrestlelicious for WWE. I guess she isn’t as Wrestlelicious as we thought.

P.S: On a totally unrelated note, today is my birthday! YAY! Birthday wishes can be sent to [email protected] and monetary gifts are always welcome. :P Just Kidding.