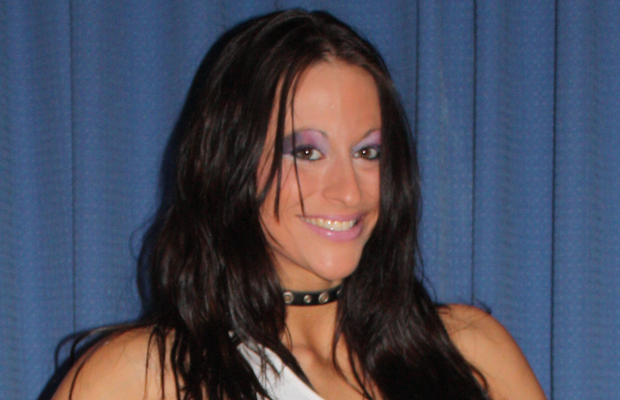 Bellatrix World Champion Courtney Rush has announced that she has suffered a serious collar bone injury that will keep her out of action for the rest of the year.

Courtney, who won the Bellatrix belt back in March, took to Twitter to break the news. She tweeted:

I don't know how to say this so I'll just spit it out: last night I broke my collarbone & will be out of wrestling for the rest of the year.

However, Rush will not be stripped of her title and will instead defend it against Liberty at Bellatrix 8 in March 2014. She will also still attend Bellatrix 7 to scout her future opponent.

Since the news of Rush’s injury broke, Bellatrix have announced changes to their upcoming Bellatrix 7 card, which would have seen Rush defend the belt in the UK for the first time.

Rush was set to defend her World Title against RQW European Champion Liberty, but now, Liberty will defend her own belt against Sammi Baynes instead.

These two championship bouts join the other title match already announced, which will see NCW:FF Champion Mercedes Martinez defend the belt outside of North America for the first time against Miss Mina.

Check out the full card below.

Which bout are you most looking forward to?