Santana Garrett Returns To WWE As A Performance Center Coach

The women’s roster is continuing to come together as IGN revealed more additions today for WWE 2K18. Players will now be able to Eclipse their opponents as Ember Moon makes her way to the WWE 2K Universe!

IGN released this screenshot and video of her NXT entrance: 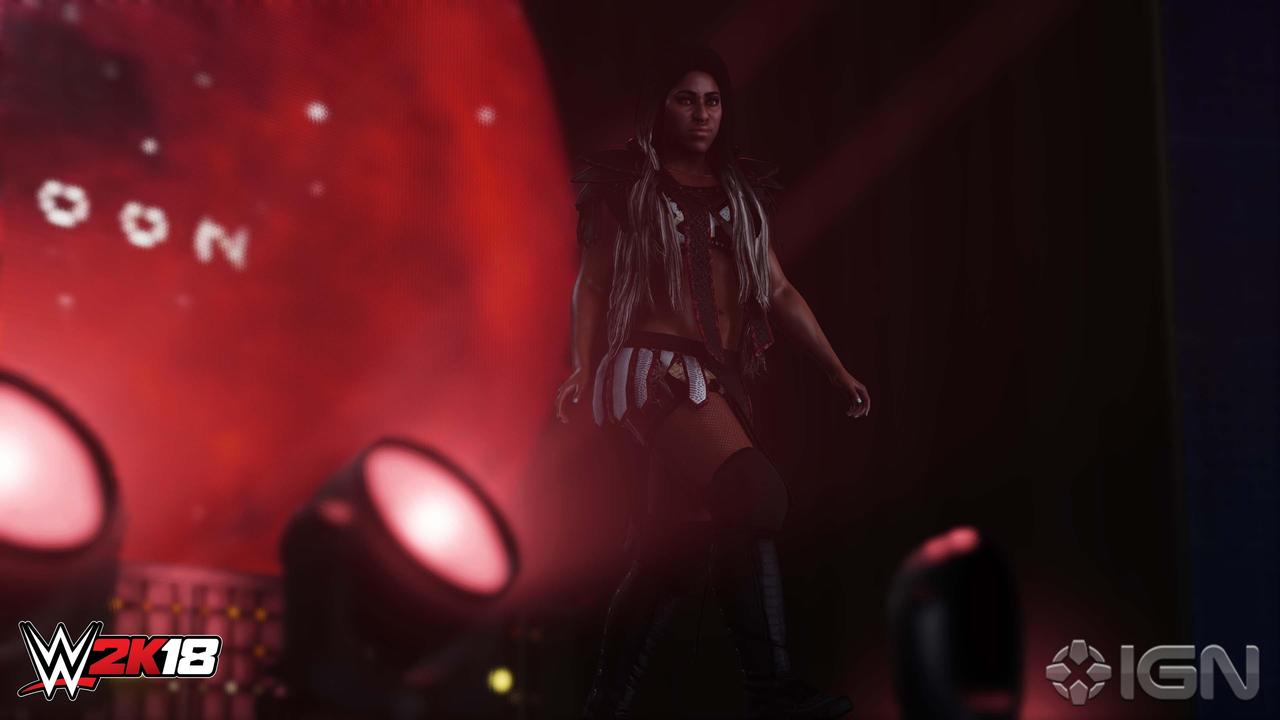 Naomi has received an overhaul to reflect her “Feel the Glow” persona and IGN also released screenshots of Asuka and The Miz with Maryse. 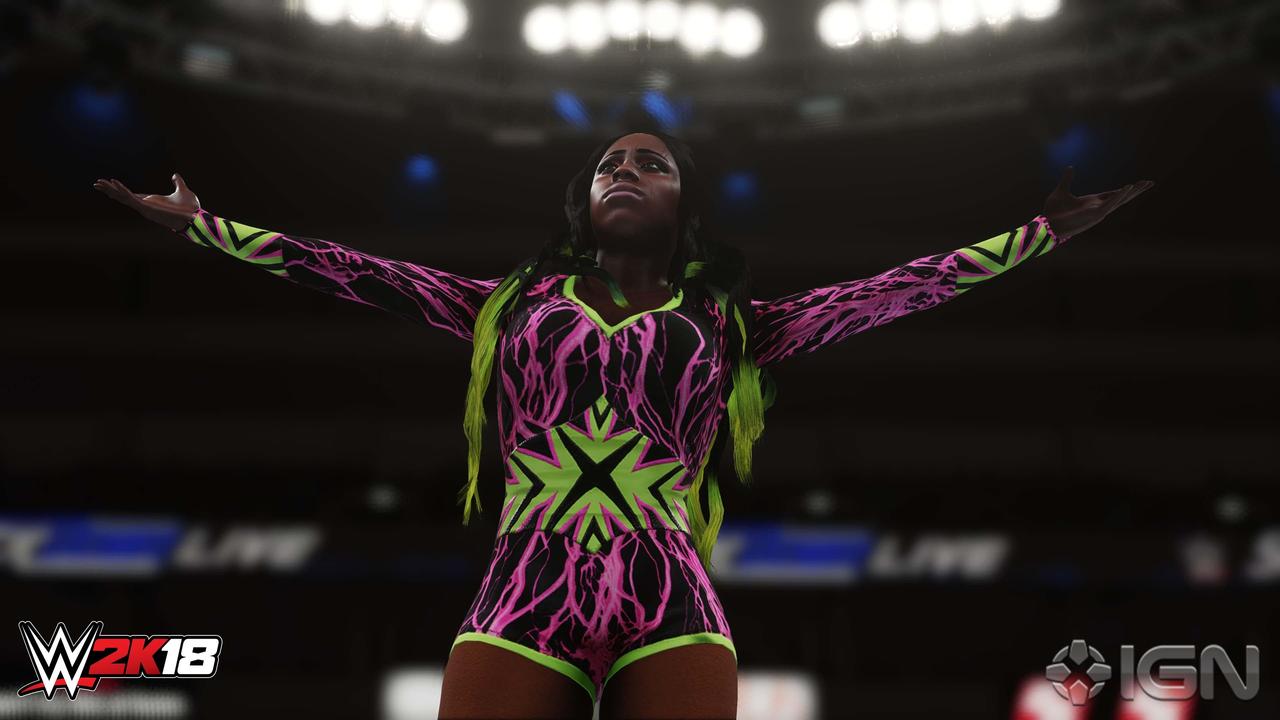 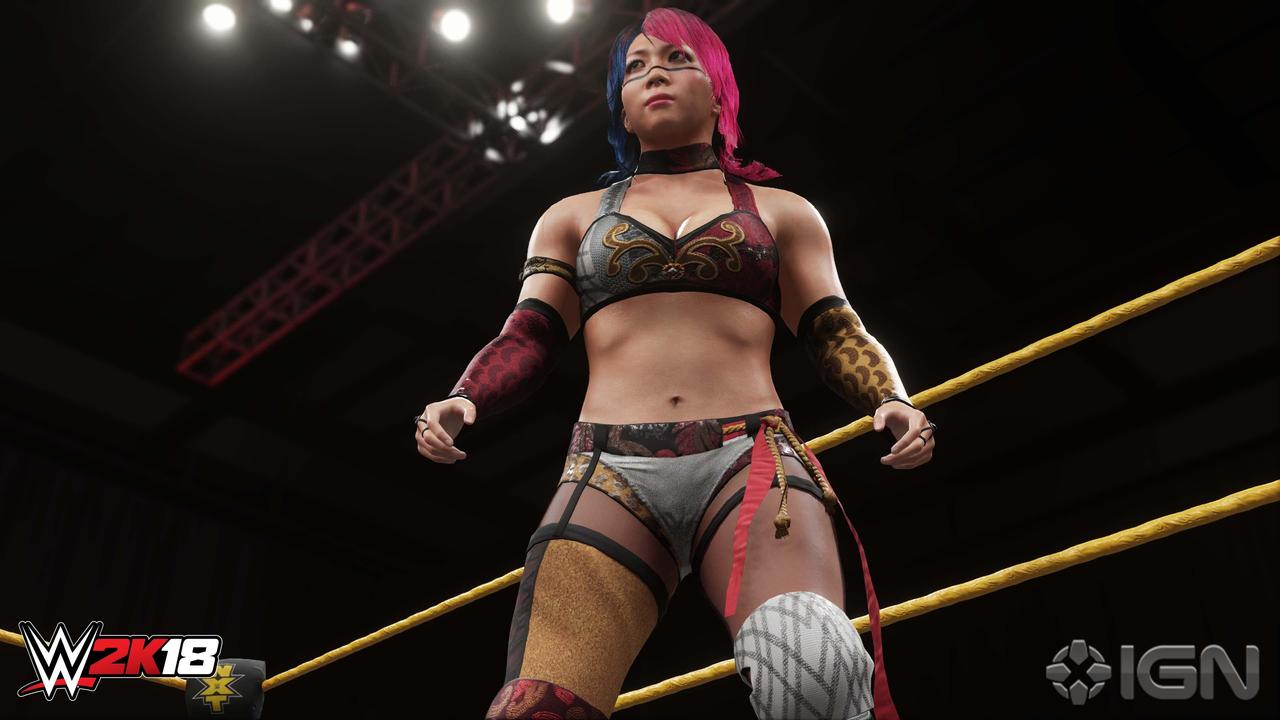 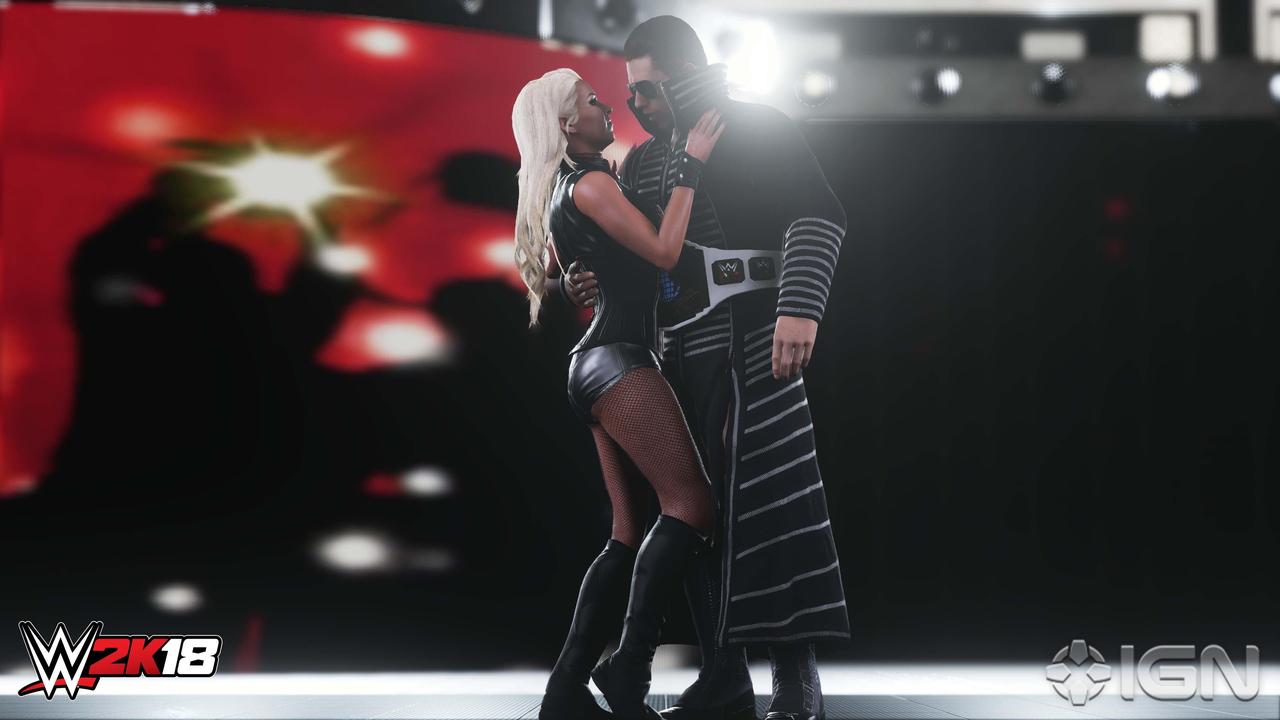 For all current names go here.

IGN will continue to reveal more features and wrestlers for the next two weeks. So far WWE 2K18 has been showcased for its complete graphics overhaul and 2K Games is boasting several new features to the game including a new carry system that will allow players to pick up or drag their opponent and place them in a specific spot, create-a-match mode, a Road to Glory mode, and more.

What do you think of this roster so far? Who do you want to see make it into the game? Sound off in the comments below.