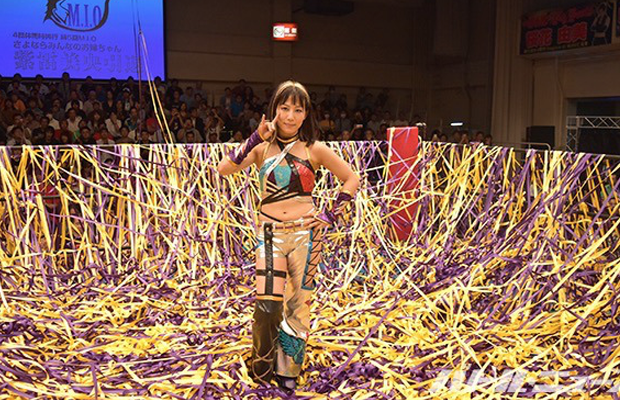 Welcome back to another edition of the Joshi Roundup! This is a special edition of the column, as there has really been one news story that overshadowed everything else this week. On September 20th, 2015, the talented Joshi wrestler Mio Shirai retired from professional wrestling. 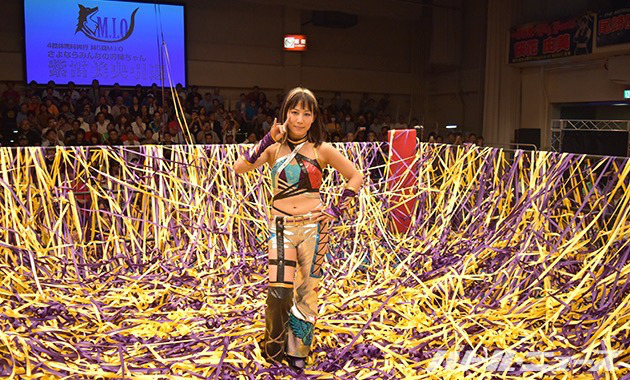 At the start of Shirai’s career, you never would have guessed that she would eventually be one of the top female wrestlers in Japan. Mio Shirai debuted on March 4th, 2007 with her sister, Io Shirai. As Freelancers for many years, Mio and Io wrestled in many smaller promotions, including WAVE, Ibuki, Super Bulls, and Sendai Girls. The Shirai Sisters got a unique opportunity to wrestle in All Japan in late 2008, but due to their Freelancer status they never stayed in one promotion for long before moving on to the next one.

In 2010, Mio and Io invited a new wrestler in their team, Kana. With Kana they formed a team called Triple Tails, and while they stayed Freelancers they started seeing more success in the ring even though they still did not win any major titles. During this time they wrestled several matches in Smash, Tajiri’s promotion, while also bouncing around between many Joshi promotions including WAVE, Ice Ribbon, Neo, and their own special produced shows. Mio Shirai also had a run in AAA during this time, wrestling as the masked wrestler Kaguya.

In 2011, Io Shirai left Triple Tails, leaving just Mio and Kana to form Triple Tails.S. Even though they were a ‘team’ they still did a lot separately (and even occasionally faced off against each other), as it was more of an affiliation then a traveling tag team that stuck together. After Mio Shirai and Kana went their separate ways, in 2014 Mio Shirai signed an unprecedented contract for official promotion affiliation. A Freelancer since she started wrestling, Mio Shirai wasn’t interested in being tied to one promotion, so she signed a contract with four wrestling promotions: Ice Ribbon, Oz Academy, Pro Wrestling WAVE, and Union Pro. This made Shirai the first wrestler to ever have a contract with four promotions at the same time. 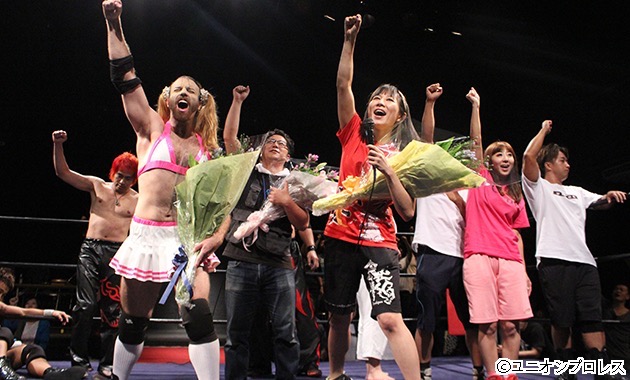 Wrestling in so many promotions allowed Shirai to have different friends in each promotion that impacted the way she wrestled. For example, in Oz Academy she teamed with Ozaki-gun, and they frequently used weapons and cheating to win their matches. In WAVE however, she teamed with Misaki Ohata and focused more on their quickness and teamwork to beat their opponents. Of course, Ozaki-gun would sometimes tag along with Shirai when she wrestled in other promotions, so you never quite knew what you were going to get out of a Mio Shirai match until you saw who came down to the ring with her as the match started.

As wrestling took a toll on her body, Mio Shirai announced in February of 2015 that she was retiring in September, 2015 due to nagging neck injuries. Showing true fighting spirit, however, even with an ailing neck Shirai wrestled in over 120 matches in 2015 and won championships in all four promotions she was affiliated in. 2015 was by far the best year of Shirai’s career, as she seemed to peak right as her career was ending. These were not gift title reigns, as Shirai was also putting on some of the best matches in her career as well. From March to July of 2015, Shirai won the Union Pro Fly to Everywhere World Championship, International Ribbon Tag Team Championship, OZ Academy Tag Team Championship, OZ Academy Openweight Championship, and the WAVE Tag Team Championship. It was an unprecedented run and one fitting for a wrestler that sacrificed so much over her eight year career.

Sadly, all good things must come to an end. Mio Shirai had her retirement show in front of over 1,700 fans at Tokyo Korakuen Hall on September 20th, 2015. In true Mio Shirai fashion, she wrestled in three matches on the card before having her farewell. Her sister was of course there watching, and gave her one final headbutt before Mio Shirai put away her wrestling boots for good. While it is sad to see her go, it is great that she is going out on her own terms and she had a great eight year career that Joshi fans will never forget. 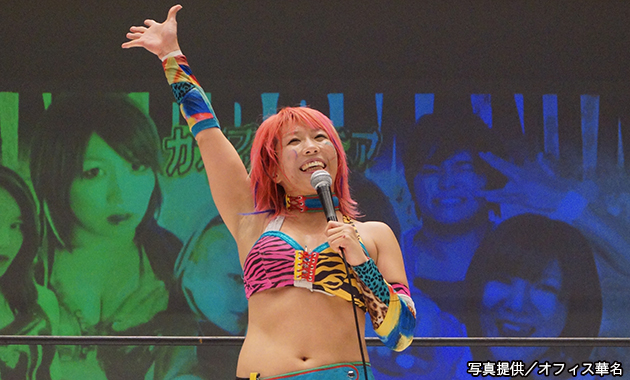 A few other quick notes with other happenings from Japan:

Next week I will be back with more news and I will spotlight a new wrestler, since I talked about Mio Shirai there wasn’t really a need for another one this week. If you have any suggestions for the column, let us know! Also if you have any Joshi questions feel free to hit me up on Twitter, I can be found at @purocentral.