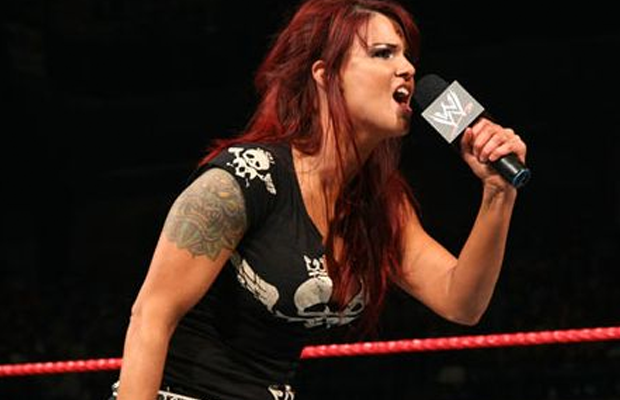 For my best Lita moment, I technically did pick a match, however, I picked it because of a moment that happened after the bell rang so that counts right?! If you guys haven’t guessed it by now, my favorite Lita moment is the promo she cut following her last official match on Raw as a member of the active division where she put everything and everyone on blast far before cutting pipebombs became a thing.

Following a victory opposite a blindfolded Mickie James, Lita took to the microphone and immediately meant business. She dubbed herself the most dominant woman the industry has ever seen, finding it downright insulting that people like DX and John Cena would make her their weekly punching bag after all she had done for women in the sport of pro wrestling. The worst part though? The fact that the fans took pleasure in watching it after all she gave them over the past seven years of not only herself but her life.

Lita would go on to remind them of her accomplishments. From revolutionizing women’s roles and changing the game when it came to a female manager all the way to inspiring tons of thousands of girls to want to become Divas instead of princesses or singers. Before her, all women were simply eye candy. She took risks and leaped off the top rope effortlessly, which also meant she would be at more risk to attain injuries that shelved her for years upon years.

Without her, there would be no Mickie James.

Without her, there would be no Trish Stratus.

With that, Lita revealed that she had had enough of being treated so horribly by everyone and would be retiring at Survivor Series that Sunday when she put the Women’s Title on the line against Mickie. But not only would she retire, she would one up Trish Stratus by walking in AND out as champion.

This promo was everything that those who stuck by Lita when everyone else turned on her had felt and wanted to see her say for quite some time. Whether or not anyone’s opinion of her lowered in 2006, she was still a legend and she didn’t deserve any of the torture and punishment she had to suffer during such a dark time. Who’s to say whether this promo had some truth to it coming from her or not? The fact we don’t know makes it all the more better, and it remains my favorite promo Lita has ever cut. Everything she said was the truth, and when your anger and your rage builds up to the boiling point, it all just spills out and becomes something memorable that we can look back on as a true defining moment beyond the moonsaults and Litacanranas.